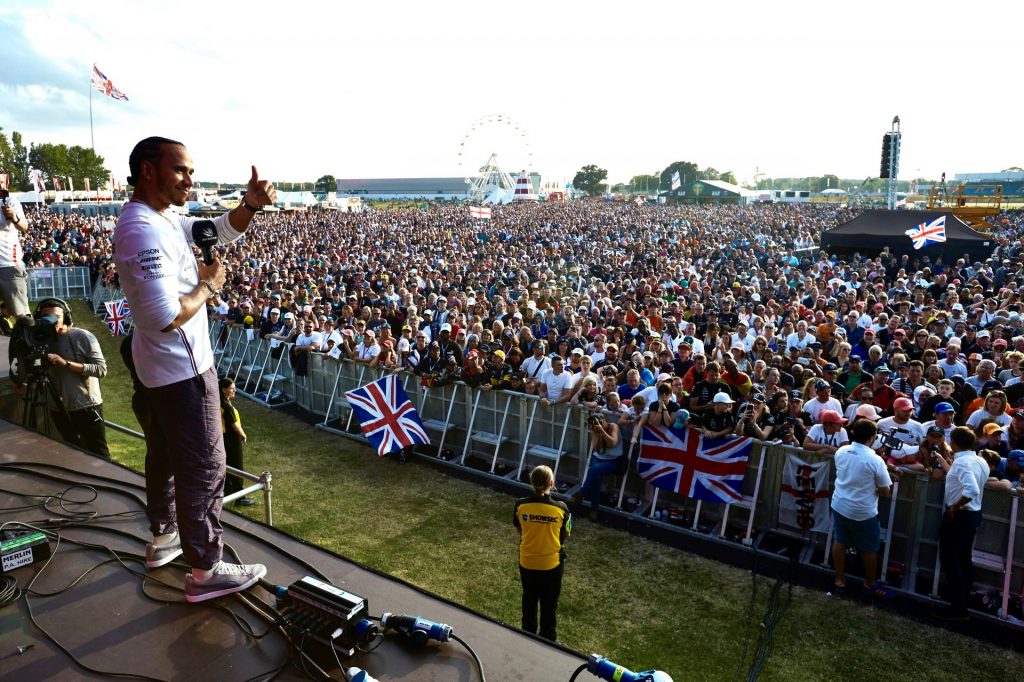 As Formula 1® progresses with 13 races left in the 2021 season, the rumours now begin to fill the paddock as to who is likely to fill the remaining seats. There are currently 8 unconfirmed seats on the 2022 circuit. Speculation is rife & there are near certainties, to total unpredictability about who will take which seat.

Mercedes was an easy one to predict. Sir Lewis Hamilton has signed with Mercedes for the 2022 and 2023 seasons. He is driving the championship winning car, and why would he not keep driving to set new records, making it harder for any other driver to surpass for years to come? George Russell could be joining him in 2022, as Mercedes tried to sign him last year, but Williams would not let George break his contract. Being contract free now is perfect timing, as Valtteri Bottas’ contract is up. Bottas’ F1® career may well come to an end, unless Williams signs him. They are the only team I can see signing him, but I think his F1 career may be over. Time will tell in the coming weeks.

Pierre Gasly’s contract ends this year, but Scuderia Alpha Tauri would be crazy to not re-sign him. He has achieved so much for that team and is beyond talented. I can see Red Bull Racing potentially trying to get him back, but that is dependent on Sergio Perez’ performance. On Sergio Perez Performance, he has only one win up his sleeve, so I do not see why Red bull would not re-sign him. Red bull is hard to predict as they wanted to create the world’s youngest champion winner, but Max Verstappen is now the same age as the youngest champion winner, which was Sebastian Vettel. It will be interesting to see if they start to put more focus on their 2nd driver, as they are known to show minimal regard for their 2nd driver. Plus, Red Bull are potentially interested in replacing Sergio Perez with Yuki Tsunoda in the future, dependent on both of their current performances.

Kimi Raikkonen has stated that F1® is a ‘hobby’ to him, and his contract is up at the end of this year. Alfa Romeo should have no issue offering such a talented driver a contract, but if Kimi is not still enjoying the sport he will leave. I think it is not a matter of him not getting a contract, but more about if he actually wants to sign on for another year. His current driving partner, Antonio Giovinazzi is also out of contract, and it’s difficult to predict if he will be offered another contract. As always there are many excellent drivers surrounding the F1® circuit who would like that seat, one being their reserve driver Callum Ilott. Interestingly, twice in recent years, they have offered their reserve driver contracts. Example being, Charles Leclerc and Antonio Giovinazzi were announced as reserve drivers, becoming official F1® Drivers the following year.

Nicholas Latifi is a controversial driver, as he is seen as a paid driver. His father is a very successful businessman and has assisted in supporting a struggling Williams Racing Team. We have seen this happen before with Lance Stroll. Williams may not be ready to give up much-needed funds, so unless another paid driver comes along, I believe they will offer Latifi a contract. His father also has a massive investment of around £200 million into the McLaren group.

There will be plenty more to come in the coming weeks, so I’ll be keeping a keen eye on the latest driver movements in the F1® Paddock.